The BLaST Steering Committee (BSC) serves as the primary governing board for the BUILD cooperative agreement. The committee’s role is to develop recommendations for uniform procedures and policies necessary to meet the goals of the BUILD initiative and the Diversity Program Consortium. The BSC consist of experts and professionals in biomedical research and university program development, and includes expertise in Alaskan biomedicine and higher education. The BSC provides annual summary input regarding the activities of BLaST, coordinates with the NRMN and CEC, and meets the goals of the BUILD initiative. The committee makes specific recommendations regarding the overall program performance, student research and learning outcomes, research environments, and the progress of outreach and recruiting. The BSC was established with a teleconference in May 2015 and continues to meet often, and in person at least once a year.

Dr. Etz has been serving as the Senior Advisor for Tribal Affairs in the NIH Office of the Director for the past year, where she has primarily focused on establishing the inaugural Tribal Consultation Advisory Committee and on developing the first NIH Tribal Consultation session. During this time she has also continued in her work at the National Institute on Drug Abuse, where she serves as the Director of Native Programs and also directs three programs of research focused on: (1) American Indian and Alaska Native substance abuse epidemiological research, (2) the inter-relationships between drug use/abuse/addiction, social/physical environment factors, and human development, with emphasis on individual, social relational, and environmental mechanisms that underlie these relationships; and (3) sharing of social science substance abuse data. 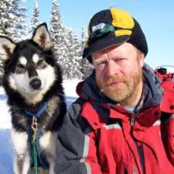 Karsten Hueffer, Tierarzt (DVM equivalent), Ph.D., earned his veterinary doctorate from the School of Veterinary Medicine in Hannover, Germany and Ph.D. from Cornell University in Comparative Biomedical Science. Following a postdoctoral position at Yale University, Hueffer joined UAF. His research focuses on infectious diseases. He has mentored numerous undergraduate and graduate students in research. He serves now as Dean of Veterinary Medicine, leading the professional veterinary program in collaboration with Colorado State University. 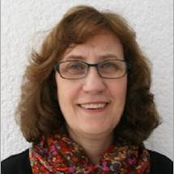 Birgit Meany, Ed.D., is the current Dean of Instruction & Workforce Development at Ilisagvik College in Barrow, Alaska. Prior to this position she was an instructor at the college and has been a resident of Barrow for a decade. Her professional experience includes high school teaching and administration. Dr Meany has extensive familiarity working with UAF having received her BA and MA from that university. She received her EdD in Educational Leadership/Curriculum and Instruction from the University of Phoenix 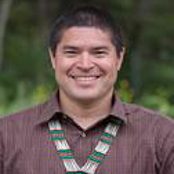 Evon Peter was appointed Vice Chancellor for Rural, Community and Native Education at the University of Alaska Fairbanks in July 2014. A UAF alumnus with a B.A. degree in Alaska Native Studies and a M.A in Rural Development, Peter is Neetsaii Gwich'in and Koyukon from Arctic Village. In his home village, he served three years as the tribal Chief, and currently serves as a board member to the Gwich'in Council International. His international work includes participation in the United Nations forum and locally has focused on implementing behavioral health, leadership and workforce development projects. 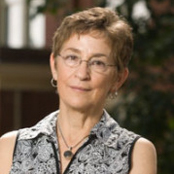 Sheila Slaughter, Ph.D., is a researcher of the political economy of higher education, trustees, science and technology policy, academic freedom, and women in higher education. She is co-author, with LL Leslie, of Academic Capitalism: Politics, policies and the entrepreneurial university (1997), and with G. Rhoades, of Academic Capitalism and the New Economy: Markets, state and higher education (2004), and the author of many articles. She is a Fellow of the AERA, an Erasmus Mundi Fellow, received the AERA award for Lifetime Achievement, the ASHE Research Achievement award, and was a Udall Fellow at the University of Arizona, as well as a Fellow at the Institute for Higher Education Law and Government at the University of Houston. She has been awarded numerous grants from NSF and NIH. 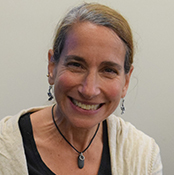 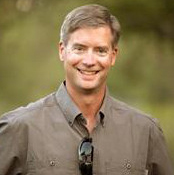 Arleigh Reynolds, DVM, Ph.D., DACVN is the Director of One Health. He attended Cornell University; as a Cornell faculty member he taught courses and conducted research in the areas of Clinical Nutrition, Exercise Physiology, Metabolic Diseases of Domestic Animals, and Energy Metabolism. Reynolds has also taught courses at the University of Pennsylvania and the NYS College of Veterinary Science as well as conducting research for Purina. 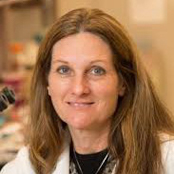 Sue VandeWoude, DVM, DACLAM, received undergraduate training at California Institute of Technology, and veterinary training at Virginia Maryland Regional College of Veterinary Medicine. She is currently Associate Dean for Research, and Professor of Comparative Medicine in Department of Microbiology, Immunology, and Pathology in the College of Veterinary Medicine and Biomedical Sciences (CVMBS) and oversees intramural research programs for CVMBS, pre- and post-doctoral veterinary research fellowship training, and provides oversight/support for DVM-PhD training. She has mentored over 35 veterinary students and is a strong advocate for the role veterinarians can play in biomedical research, and has served on national committees and developed workshops to promote this issue.